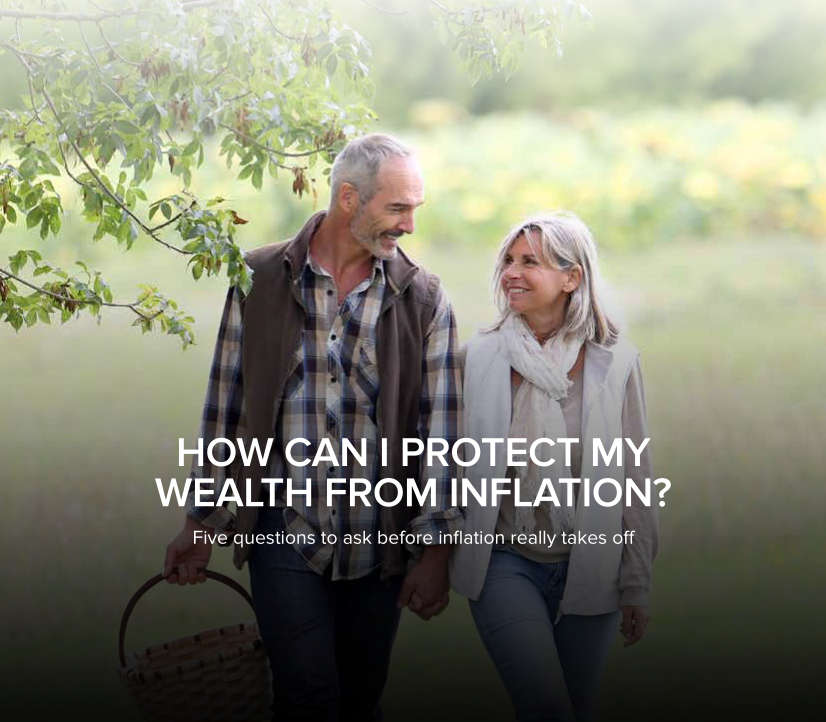 Welcome to our November/December 2021 magazine. This issue was written prior to the Chancellor of the Exchequer, Rishi Sunak, presenting the second UK Budget of 2021 on Wednesday 27 October. We will look at the key announcements included in the Chancellor’s red box in the next issue.

Inside, ‘How can I protect my money from inflation?’ is a question that many people may be asking themselves right now. In the current economic climate, rising inflation is becoming a concern for people with savings and investments. The effect means you’re potentially earning less money due to your hard-earned cash becoming worth less as time goes by. The negative impact of inflation upon the real value of an investor’s portfolio will be a concern, particularly for the older generation with not enough investments, who may live mostly or entirely off their savings and pensions. On page 04 we consider five questions you should ask yourself before inflation takes off.

The Department for Work and Pensions (DWP) underpaid 134,000 pensioners in State Pension to the tune of £1 billion, according to the National Audit Office (NAO). Complex State Pension rules, outdated and unautomated IT systems, and a high degree of manual review and understanding required by case workers led to the errors uncovered by the investigation. Errors affected pensioners who first claimed their State Pension before April 2016, do not have a full National Insurance record, and who should have received certain increases in their basic State Pension. Read the full article on page 06.

On page 12 we look at one of the less publicised pension changes being planned – the raising of the Normal Minimum Pension Age (NMPA) from 55 to 57. This is to be effective from 2028 and will be included in next year’s Finance Bill. The NMPA is the age that you can usually first access pension benefits without incurring penal tax charges. Pensions tax rules in the UK are some of the most complicated aspects of UK tax legislation – not ideal when pretty much everyone has to interact with them.

The earnings benchmark of the State Pension triple lock will be temporarily set aside for next year. The Department for Work and Pensions (DWP) confirmed on 7 September that the State Pension triple lock rule will not be applied for the 2022/23 financial year over concerns of the potential costs involved. It comes after the Office for Budget Responsibility (OBR) said in July that pensioners could see their payments rise by as much as 8% due to the guarantee. Read the full article on page 03.

A full list of the articles featured in this issue appears on page 02.

Money doesn’t have to be complicated

​Whatever your needs and aspirations, we can help you enjoy today while planning for tomorrow. We hope you enjoy our latest issue, and if you require any further information or would like to start a conversation – please contact us. 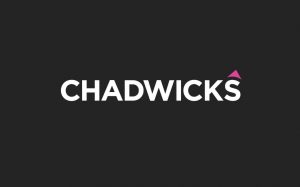 As the cost of living continues to soar, with inflation reaching a 40-year high, the impact on household finances is taking its toll. But it is essential to try to maintain a savings habit even

Welcome to our latest edition. Rising living costs have been so significant in recent months that most UK households will have noticed a squeeze on their monthly budgets. Not only does this have a direct 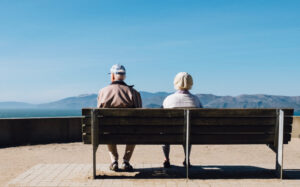 Pitfalls Of A Lifetime Trust

By Ruth Heap | HM Legal What is a lifetime trust? A lifetime trust is a vehicle that allows you to transfer your assets into a trust whilst you are alive. You set up the

Send Us A Message

This website uses cookies to improve your experience while you navigate through the website. Out of these, the cookies that are categorized as necessary are stored on your browser as they are essential for the working of basic functionalities of the website. We also use third-party cookies that help us analyze and understand how you use this website. These cookies will be stored in your browser only with your consent. You also have the option to opt-out of these cookies. But opting out of some of these cookies may affect your browsing experience.
Necessary Always Enabled
Necessary cookies are absolutely essential for the website to function properly. This category only includes cookies that ensures basic functionalities and security features of the website. These cookies do not store any personal information.
Non-necessary
Any cookies that may not be particularly necessary for the website to function and is used specifically to collect user personal data via analytics, ads, other embedded contents are termed as non-necessary cookies. It is mandatory to procure user consent prior to running these cookies on your website.
SAVE & ACCEPT